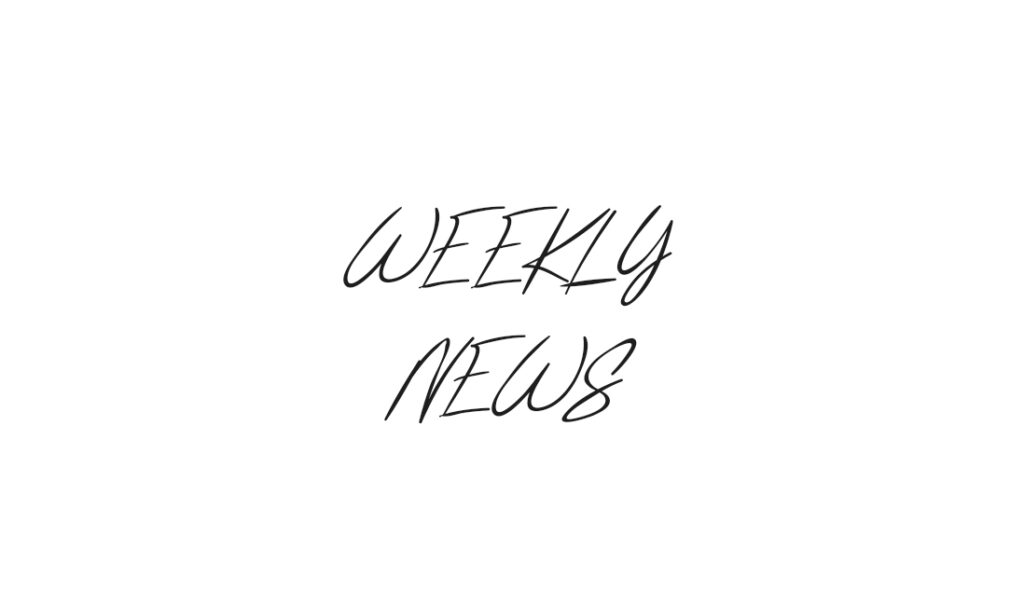 WHAT’S NEW THIS WEEK? 1. Northrop Grumman and Leidos Dynetics Team to Work Together on NASA Human Landing System Bid The Dynetics team has worked as a primary contractor for HLS for more than three years. It was one of the 11 businesses chosen in 2019 for the NextSTEP-2 Appendix E contract, which is for […]

WHAT’S NEW THIS WEEK? 1. Apple and google wage war on covid together. Technology behemoths Apple and Google revealed on Friday that they are collaborating to develop a contact tracing platform for mobile phones that will be made available to governments around the world. This partnership is unique. On this platform, the contacts of those […]

WHAT’S NEW THIS WEEK? 1. Using a new VR system, you may share sights while traveling without getting VR sickness. A virtual reality (VR) remote collaboration system was developed by researchers from Tokyo Metropolitan University that enables Segway users to communicate not just what they see, but also the sensation of acceleration as they move. […]

What’s the future for Retail Market in this Digital World: Foraying into the Future Horizon. 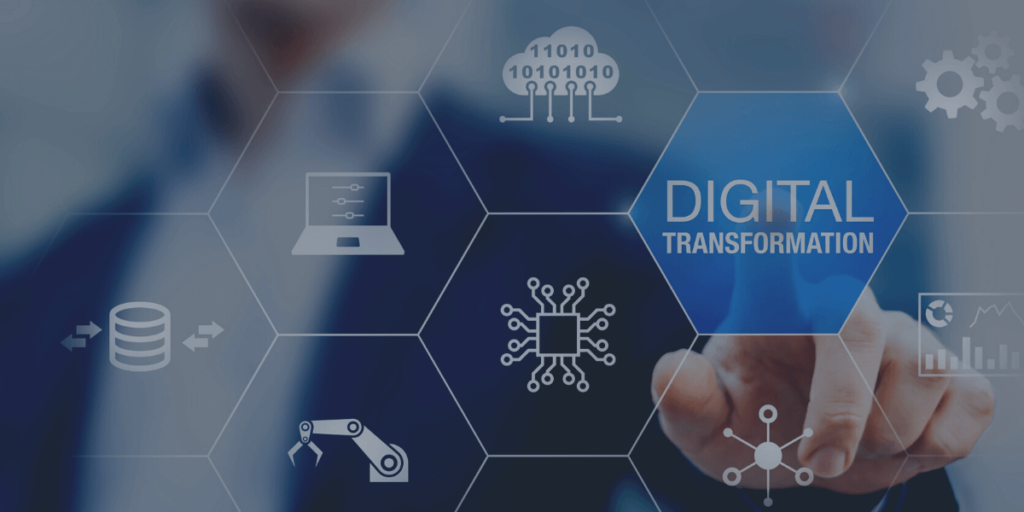 news updates What’s the future for Retail Market in this Digital World: Foraying into the Future Horizon. With the rapid increase in innovation in this fast-paced world, E-commerce has created a great impact on the retail segment in a variety of ways. To maintain their foothold in the industry, retailers have been trying to meet […]

Data is the new oil. 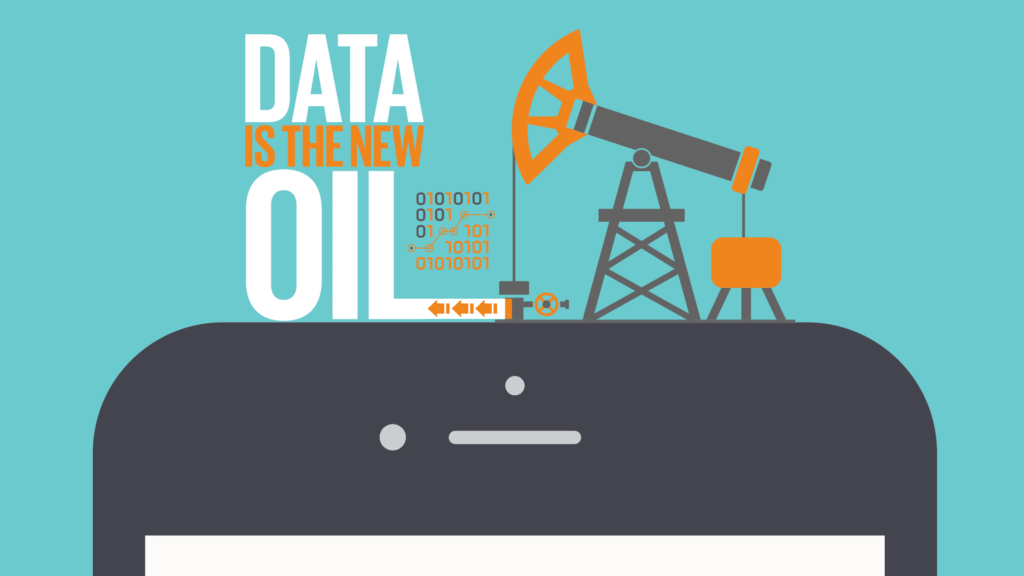 Data is the new oil. Data is an essential resource that powers the information in the same way that oil has fueled the industrial economy. Data flows like oil but we must drill down it into valuable data to extract value from it. Amazingly, the way in which the oil industry boom brought various new […]

More in the house

We help you convert your dreams to a stable business and eventually transform it to become a renowned brand of value. We provide streamlined Digital management solutions as you push to succeed.